South of Boston/Plymouth are easy to visit by car

Massachusetts > South of Boston > Getting Around > By Car

Driving Routes to the South Shore and Plymouth

The South shore is traversed from west to east by I-195, which leaves Providence, RI, and travels eastward through Fall River, New Bedford, and Wareham, MA as it approaches Cape Cod.

I-495 travels northwest to southeast from Marlborough to Wareham.

I-95 arcs around the western edge of the South Shore region on its inland Route between Providence, RI, and Boston.

Massachusetts Route 3 runs along the eastern coast of the South Shore, Boston to the Sagamore Bridge, crossing the Cape Cod Canal to Cape Cod. 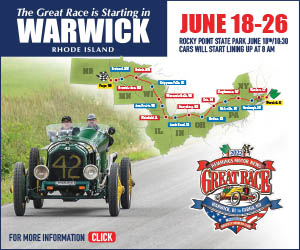