Massachusetts > South of Boston > Things to Do and See > 90 Great Things to Do in Massachusetts
Little could the Pilgrims have known when they landed here what great family activities might arise here for your family vacation. Learn about the Pilgrims’ lives at Destination Plymouth, the Plimoth Plantation, and on board the Mayflower II. Comfortable lodgings , ocean beaches, whale watches, delicious seafood, fairs, festivals, and pleasures of every kind for every age are here. Battleship Cove has the world’s largest collection of U.S. naval ships. And the Zeiterion Theater in New Bedford offers dynamic entertainment year-round. 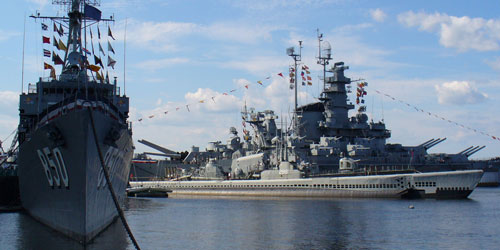 A day out you won’t forget

Battleship Cove is now open from 9am-5pm daily! Please remember to follow our safety & social distancing guidelines!
In 1964, the citizens of Massachusetts, including over 6000 school children, banded together to save the battleship USS Massachusetts from being scrapped, and bring her to the waterfront of historic Fall River on June 12, 1965. During her dedication, the battleship’s historic significance was further recognized as she was made the official World War II Memorial for the Commonwealth and opened as a public museum. Over the years, she has been joined by the destroyer Joseph P. Kennedy, Jr., the submarine Lionfish, PT 617 and PT 796, and the Soviet built missile corvette Hiddensee to form the largest collection of historic naval ships in the world, America’s Fleet Museum at Battleship Cove. Today, Battleship Cove stands as one of the region’s most popular attractions. 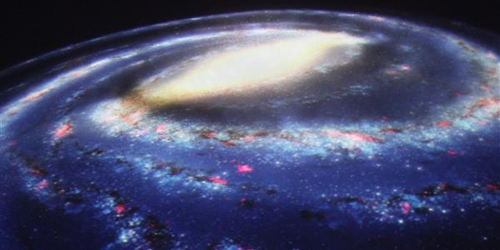 Look up! It’s the night sky in all its glory, but can you identify the constellations? Head to the W. Russell Blake Planetarium, where you can sit back and let the experts show you how to identify planets, bright stars and constellations. In this full-dome planetarium, a DigitalSky projection system provides a full-screen image that covers the room’s entire ceiling in the mysteries of the universe. While enjoying breathtaking views and spectacular surround sound, you’ll learn about astronomy and perhaps how to use a star map (you can take it home). The planetarium also has regular features for kids and explorations of the natural world below the skies. 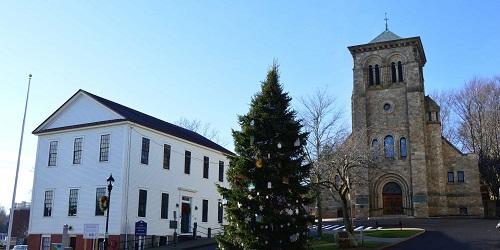 Where will your visit begin?

We have a variety of activities on land or on the water. The Atlantic Ocean itself is our playground! Trips such as whale watches, lobster excursions and pirate adventures are popular with visitors both young and not quite as young. Our beaches and parks offer families a place to relax and enjoy the great outdoors. Enjoy great seafood, fairs, festivals, the arts, a distillery, a winery or a brewery. Ride a narrow gauge train ride through acres of cranberry bogs at Edaville USA. Experience living history at Plimoth Patuxet, depicting life in Plymouth in 1627. Please call 1.800.USA.1620, or visit our website to learn more about these activities and others to prepare for your trip to Plymouth. 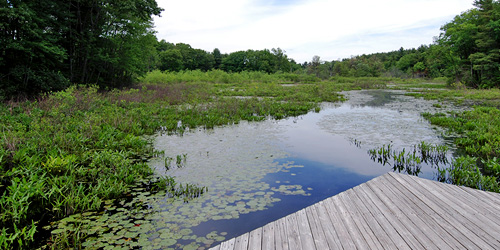 Broadmoor Wildlife Sanctuary on Eliot Street in Natick offers nine miles of walking trails through a variety of field, woodland, and wetland habitats. A quarter-mile, accessible trail and boardwalk along the bank of Indian Brook and over the marsh offers great opportunities for birdwatching, photography, and sketching. To enjoy this site in the winter, bring your snowshoes or cross-country skis. Stroll along the edge of Indian Brook, which flows into the Charles River at the sanctuary, and look for wood ducks and signs of beavers and otters from the 110-foot-long bridge. 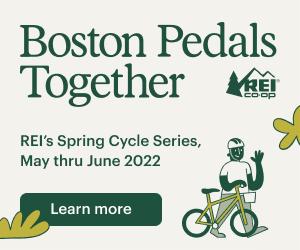 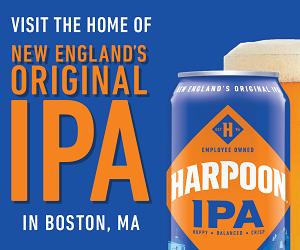 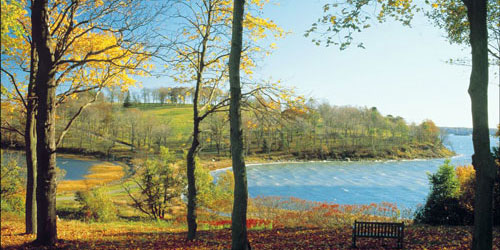 Out in the Woods, in Sight of Boston

For a romantic walk in a leafy woods, visit World’s End in Hingham, a nature preserve tucked into the end of a curve of shoreline that sweeps southeast from Boston. Rolling hills and rocky shorelines offer views of the Boston skyline, while tree-lined carriage paths make delightful walking trails. The 251-acre landscape includes rocky shores, broad hillsides, and open fields bracketed by woodlands. The property is ideal for walking, picnicking, jogging, horseback riding, cross-country skiing, or simply enjoying the outdoors. It is managed by the admirable Trustees of the Reservations, and open to the public for walking year-round.